‹ Back to About us

The Sponsor Body is the single client accountable to Parliament and oversees a Delivery Authority which carries out the work. It will prepare a business case for decision by both Houses. The Sponsor Body was established in shadow form in July 2018 and became a statutory organisation separate from Parliament in April 2020.  It owns the scope, budget and timescale of the Restoration and Renewal programme.

The Sponsor Body is responsible for setting the strategic direction of the project, providing leadership and good governance, liaising with parliamentarians and other stakeholders, monitoring performance and preparing the business case, which is a set of options and cost estimates.

The Sponsor Board comprises MPs, Lords and a number of external members, including Liz Peace CBE, Chair. The Executive Team is led by Sarah Johnson, Chief Executive. 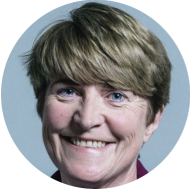 Patsy has 30 years’ experience delivering complex programmes in political environments, having served on the management boards at the UK and Scottish Parliaments. During that time, she has also worked in the private sector in criminal justice and has chaired incident management teams. Leadership roles have included the UK Parliament’s Strategic Estates Operations Group and the Research and Information Group at the Scottish Parliament. In her previous role she delivered a major estates programme under-budget for the House of Commons, including 8 building projects and workplace transformation post-pandemic, helping pave the way for Restoration and Renewal. She is currently Interim CEO of the Sponsor Body for Restoration and Renewal. 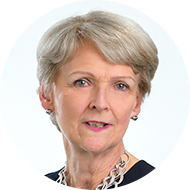 Liz Peace has more than 35 years' experience in government and the property sector. She spent her early career in the Ministry of Defence. She subsequently served as Chief Executive of the British Property Federation (BPF) for thirteen years and was awarded a CBE in 2008 for services to the property industry. In 2017 Liz was appointed Chairman of the Old Oak and Park Royal Development Corporation (OPDC) and in 2018 she became Chair of the Sponsor Board for the Palace of Westminster Restoration and Renewal Programme. She is also a member of the Mayor of London’s Homes for Londoners Board. 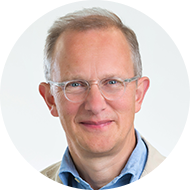 Dr Simon Thurley is a well-known historian and academic who has published many books on architectural history and heritage. Between 2002 and 2015 he was chief executive of English Heritage and before that, for five years, was director of the Museum of London. 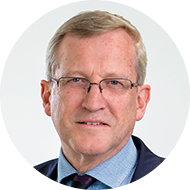 Simon Wright has more than 40 years’ experience in construction and project management and is a Fellow of the Institution of Civil Engineers. He was formerly the Chief Executive of Crossrail and was Director of Infrastructure at the Olympic Delivery Authority. 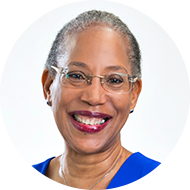 Marta Phillips has had a successful career in the public and private sectors finishing as chief executive of the Pensions Advisory Service. She has continued with her interest in the public sector and now has a portfolio of non-executive appointments mainly in the government and the education sectors. 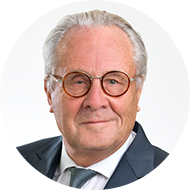 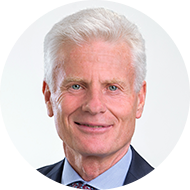 Lord Deighton is the non-executive Chairman of Heathrow Airport, The Economist Group and the Holdingham Group and a non-executive Director of Square, Inc. He was CEO of LOCOG (London Organising Committee of the Olympic Games), was Commercial Secretary for HM Treasury and was responsible for the UK’s National Infrastructure Plan. He is a former member of the Joint Committee on the Palace of Westminster. 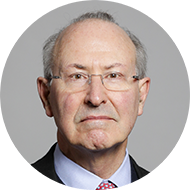 Lord Best is co-Chair of the All-Party Parliamentary Group on Housing and Care for Older People and chaired the Regulation of Property Agents Working Group. He has served as Chief Executive of the National Housing Federation and the Joseph Rowntree Foundation, and was President of the Local Government Association, Chair of Hanover Housing Association and of the Property Ombudsman. 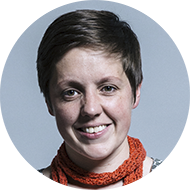 Kirsty Blackman is the MP for Aberdeen North. She was Deputy Leader of the SNP Westminster group from 2017 – 2020 and was the first woman to lead on the economy for any major party, in the House of Commons. Ms Blackman was a local authority councillor for 8 years before her election to Westminster and during that time sat on project boards overseeing significant building projects, including ten schools and a new custody suite in Aberdeen for Police Scotland. 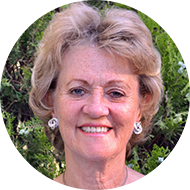 For the last four years Dee chaired the House of Lords Finance Committee and is currently a member of the Constitution Committee. Dee represented the Coalition Government on the Criminal Justice Board from 2011-2015. She previously worked in business as a Management Consultant and has been an elected member of both local and regional government She represented the Mayor of London (Boris Johnson) on the Olympic Security Board for four years, during which time she also chaired the London Assembly and Metropolitan Police Authority’s Olympic and Paralympic Committees. 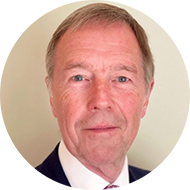 Paul Lewis is a Chartered Civil Engineer with more than 40 years’ experience in the construction and property industry. His early career was spent with the Laing Group in design, planning and construction on a variety of projects both in the UK and overseas. Paul is currently a Director and Senior Advisor to Stanhope. He also holds a Non-Executive position with The Royal Household, as an Independent Advisor on the Buckingham Palace Reservicing Programme and a non-executive position with Guys & St Thomas’ NHS Trust. Paul was an independent member of the Challenge Group for the Strategic Review undertaken by the Sponsor Body in 2020-21. 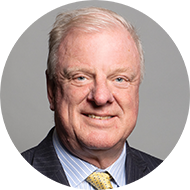 Sir Edward Leigh is the Conservative Member of Parliament for Gainsborough in Lincolnshire. From 2001 to 2010 he was the Chairman of the Public Accounts Committee that audits government spending and pursues value for money for taxpayers. A barrister and former junior minister, he was knighted by the Queen in 2013 for public and political service. He has also served as an Independent Financial Adviser to H.M. Treasury and on the Treasury’s Financial Reporting & Advisory Board. 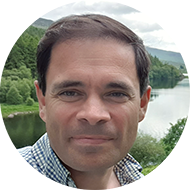 Robin Millar was born and raised in Bangor, north Wales where his father was chairman of the old Conwy Conservative Association. He went to Ysgol Friars School before graduating in engineering from Manchester University. He was Deputy Leader and Cabinet Member on two councils, before being elected as Member of Parliament for Aberconwy in December 2019. In addition to working on constituency issues he supports groups promoting outdoor learning, a stronger UK, better responses to poverty and children's diseases. 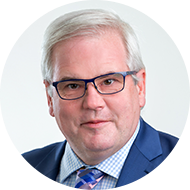 Mark Tami MP has been Member of Parliament for Alyn and Deeside since 2001. He is a member of the Commons Finance Committee and is a former member of the Joint Committee on the Palace of Westminster. Prior to working in Westminster, Tami was head of policy at the Amalgamated Engineering and Electrical Union. 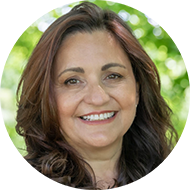 Hunada is an experienced finance and business leader with a particular interest in driving performance improvement and change in complex organisations. Her career spans private sector businesses notably Diageo plc and Burger King Corporation and the public sector, assuming lead finance roles in Whitehall. Hunada is currently pursuing her career as a non-executive director across a range of organisations, supporting strategic change and the organisational performance. Hunada was appointed by the Sponsor Board as the the Independent Board Committee Member for its Audit & Assurance Committee in June 2020. Her role is independent both of the Board and staff; using her significant financial experience to provide diversity of thought and constructive challenge. 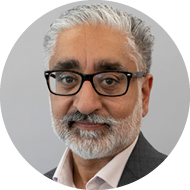 Gurdip has held senior positions at complex commercial organisations, the senior civil service and social enterprises. He led on financial transformation at Department for Environment, Food and Rural Affairs and was Director of Finance and Procurement for the National Audit Office. Prior to that, he worked in the energy sector, including at EDF Energy and an international wind farm developer. As Director of Finance and Corporate Services, Gurdip is responsible for finance, HR, internal audit, legal, information management and digital functions for the Sponsor Body. 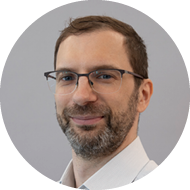 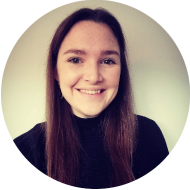 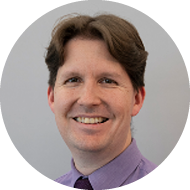 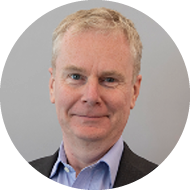 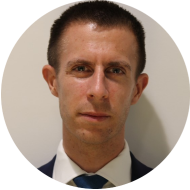